Maruti is all set to give the third generation Swift hatchback a facelift in the year 2020. The company claims to launch it soon. The popular hatchback now already comes with an updated version in Japan and it gives quite a fair idea of what it would be offering to the Indian market.

With a more sporty and bumpy look, the 2020 Swift will surely amazing you. It has got more subtle design updates in comparison to the Swift Dzire facelift. You shall also expect a new studded design along with the chrome bar that runs across in the mid of it.

It will feature newly-designed grille with honeycomb mesh pattern, sleek chrome trim, and a sportier front bumper. As per news reports, it will also get fighter-jet like 'air-intakes' with wraparound headlights. Other design changes will include new side skirts, wider rear bumper, and larger alloys.

However, the wheelbase is likely to remain unchanged at 2,450mm.

Maruti has always been best in launching the cars with much-upgraded version. The facelifted Swift will come with the Dualjet petrol engine that will boost the power figures from 83hp to 90hp. The BS6 compliant engine is expected to come mated with a mild hybrid system that will help in enhancing the performance and fuel efficiency.

It also also come loaded with some great features including:

The new Swift will come with a 7.0-inch touch screen infotainment system with an updated 4.2-inch multi-information colour display. There are also other feature updates that include the cruise control and a brand new SIM-based connected tech.

Safety Is Not Ignored

Apart from dual airbags as a standard safety feature in all Maruti cars. Here are other worth noting safety specs:

Thanks to reverse parking camera and front fog lamps, better safety is promised. The new Swift is also expected to come equipped with hill launching assistance and electronic stability control for added safety.

It is expected to be equipped with a sporty all-black cabin, three rotary dials for the climate control system and dials in the instrument cluster.

The new model is expected to rival the likes of Hyundai Grand i10 Nios, Ford Figo, and Renault Triber; prominent players in the market. 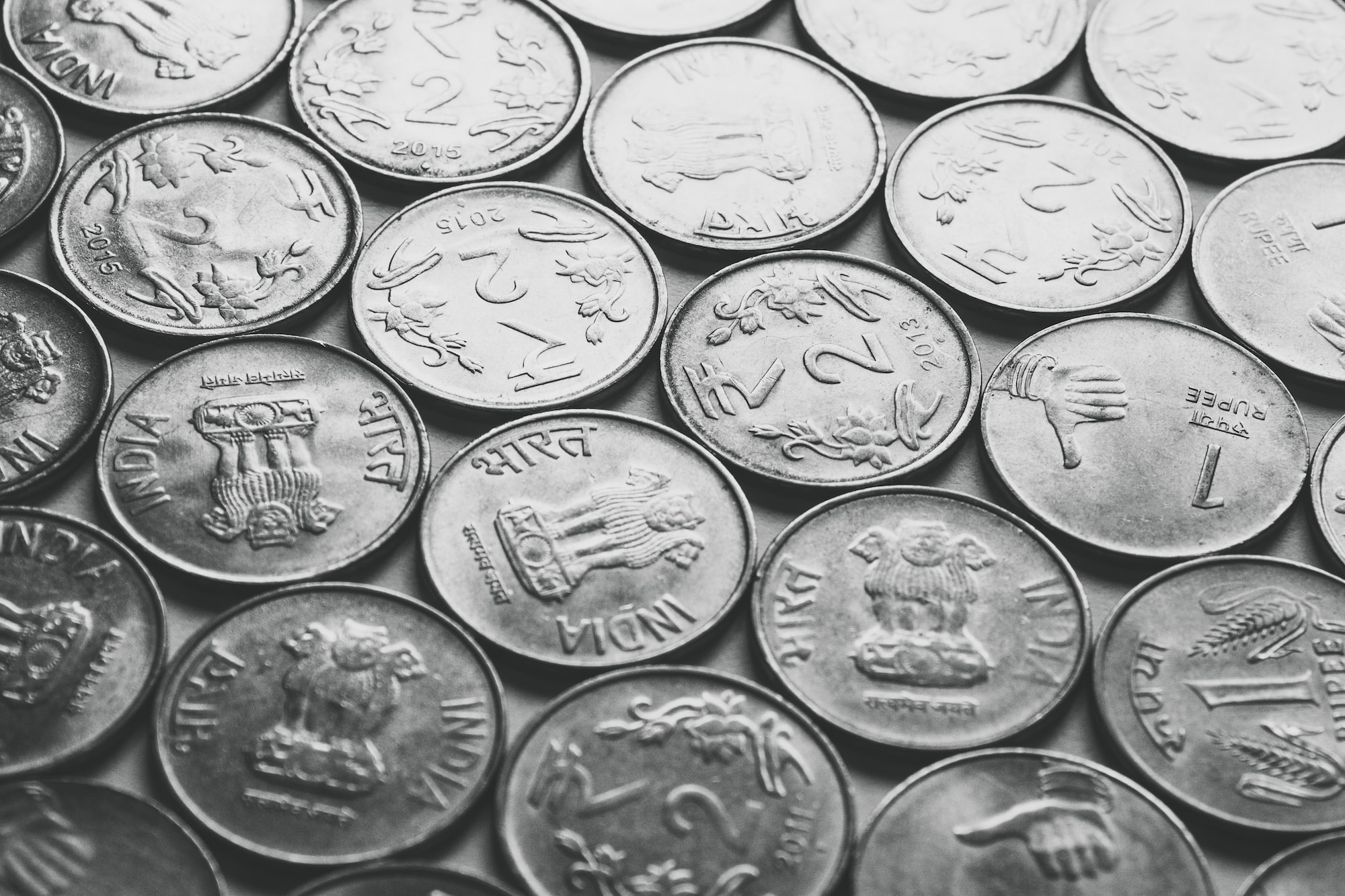 Coronavirus has crippled the auto sector a hault. Car manufacturers are bearing massive losses due to decreased sales and negative demand in the market. However, after unlock 2.1, things 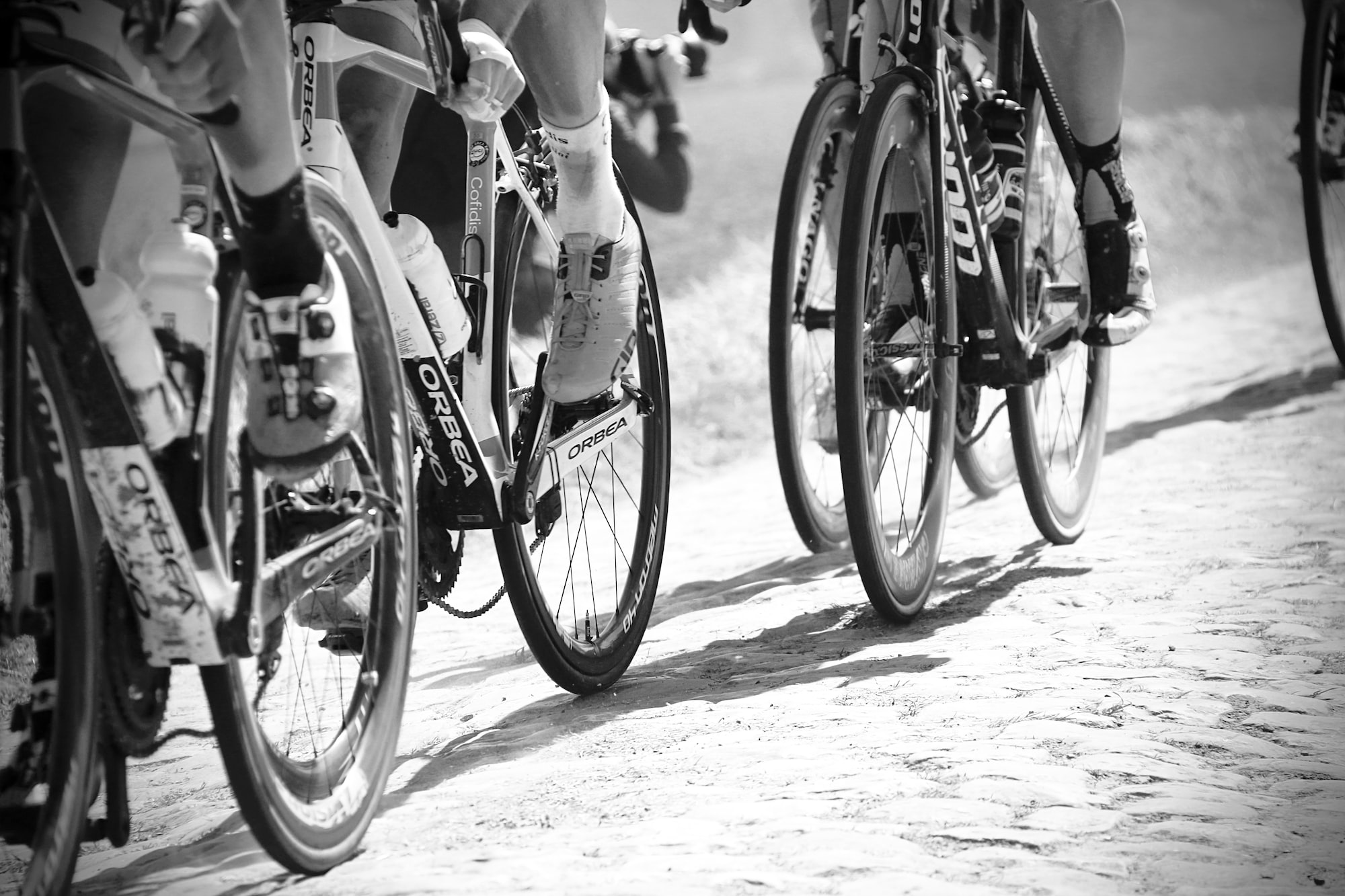 Post COVID-19, the commute is not going to stay the same. More people will prefer a personal mode of transport instead of public transport. According to the Ministry of Housing