Multiple cameras, sensors, and other sophisticated gadgetry have minimized the scope of accident in autonomous cars. While this is still a debatable subject some people are questioning that if autonomous vehicles are so safe then drinking should also be allowed in them while they are on the move.

Allowing drinking inside a autonomous vehicle is not as simple as it sounds. At least, people on the internet are divided on this. People who are in favor of allowing the consumption of alcohol inside the moving autonomous argue that cars offers a higher degree of safety and road awareness. And hence, what happens inside the car shouldn't matter.

Car manufacturers like Tesla are also developing in-car games and video conferencing facilities supporting the point that it doesn't matter what people inside the car are doing.

Several countries including the USA and UK are also testing autonomous vehicles. This points out that the future of mobility is nearer than expected. Car makers are also promising that autonomous technology is absolutely safe and negates any requirement of human attention. However, as per the law, drivers are still required to stay attentive during the drive.

Pessimists have a different point of view

As per critics, the claims made by autonomous vehicle makers are not foolproof. There are have been multiple cases of mechanical failures reported in the USA and China leading to tragic accidents.

Aside, drink and drive is also a serious offense and even in autonomous cars, a tragic mishappening can occur due to technical glitches.

On top of that, lawmakers in countries where autonomous vehicles are being tested are not in a mood to give a go head for in-car party session. Not in the near future at least. While autonomous vehicles will become a reality in the upcoming years, you will have to wait a bit longer for to enjoy your drink legally inside a moving car.

In India, two-wheelers, cars, and sports utility vehicles, attract taxes of up to 28%. On top of that, there are additional levies, ranging from 1% to as much as 22%, depending on a car’s type, length or engine's cubic capacity. 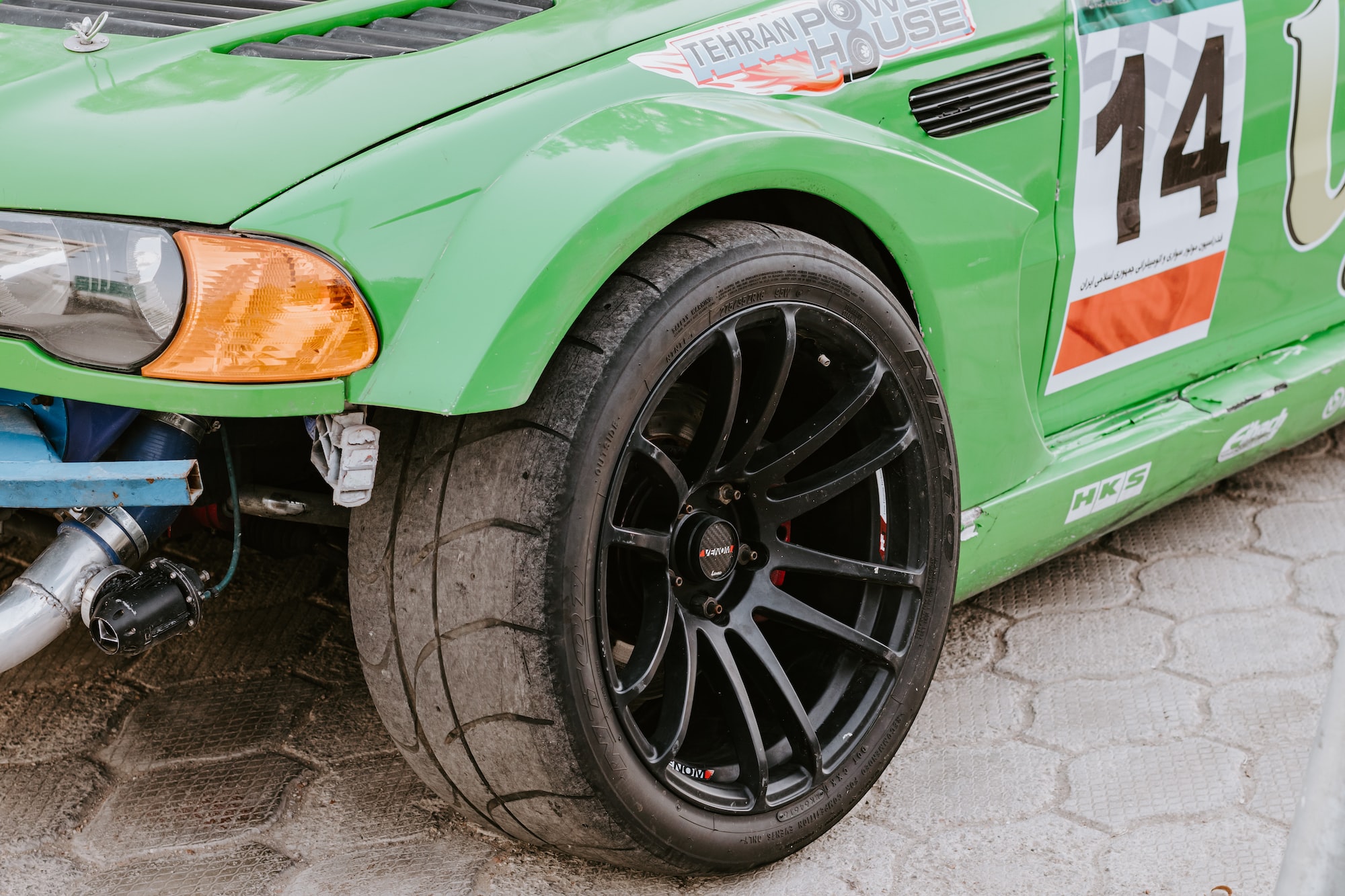 Tyres go through a lot of wear and tear. Being the only point of contact with the road, it is essential to invest in a good pair after thorough due diligence.